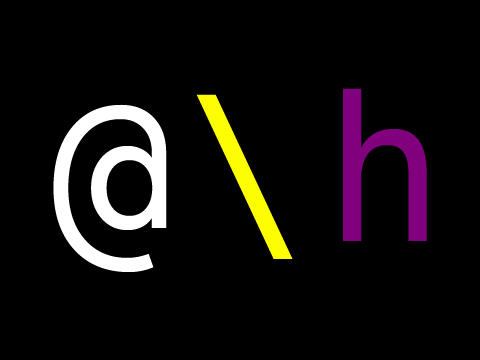 Why did you decide to genocide master mind flayers there instead of liches?

I think that was a single-monster genocide from a throne or something. Master mind flayer is my usual choice for those single-target genocides. Master liches and arch-liches are the primary reason for genociding liches, since they have annoying covetous movement patterns and can do some very troublesome things like summon nasties, which summons a bunch of monsters and can quickly get out of hand if you are unlucky. But just genociding one of these doesn’t fully solve that problem, and you won’t see any until at least the castle, so I probably wasn’t expecting to them any time soon or get an immediate benefit from that. So since genociding both liches means I would need another genocide, and that is most likely to come from a scroll, you can bless that scroll and remove all liches in one shot — so I was already planning on taking this route to remove liches from our game.

So that leaves us with the decision of which single monster to actually genocide. Mind flayers are probably the next most common genocide option. Now I, personally, do not find mind flayers very problematic. They are only trouble if you let them get adjacent to you. With telepathy to scout the map and a ranged attack option like a wand or stack of daggers, this should almost never be an issue (I did have an incredibly unlikely situation once where a monster stepped on a polymorph trap around a corner and I moved onto a tile that was perfectly safe the previous turn to suddenly have my brain sucked with no recourse… but that is an incredibly rare occurrence). Now a relatively common situation where you may end up adjacent to a master mind flayer is if a monster casts summon nasties, because master mind flayers (and not regular mind flayers) are in the summon nasties generation pool. I believe the player always gets an action before any of the monsters can act (unless you are burdened or paralyzed or something), so even this isn’t *too* dangerous if you have a wand of teleport, scroll of scare monster, or other options for safety; but since single-target genocides are relatively low value, I like using them to eliminate this altogether. Plus you get to save some ranged attack resources and whatever trouble they actually do cause when they would generate normally.

Other common options for single-target genocide are disenchanters, minotaurs, cockatrice, green slimes; if you are more concerned about the early-game you could probably choose soldier ants or leocrotta.